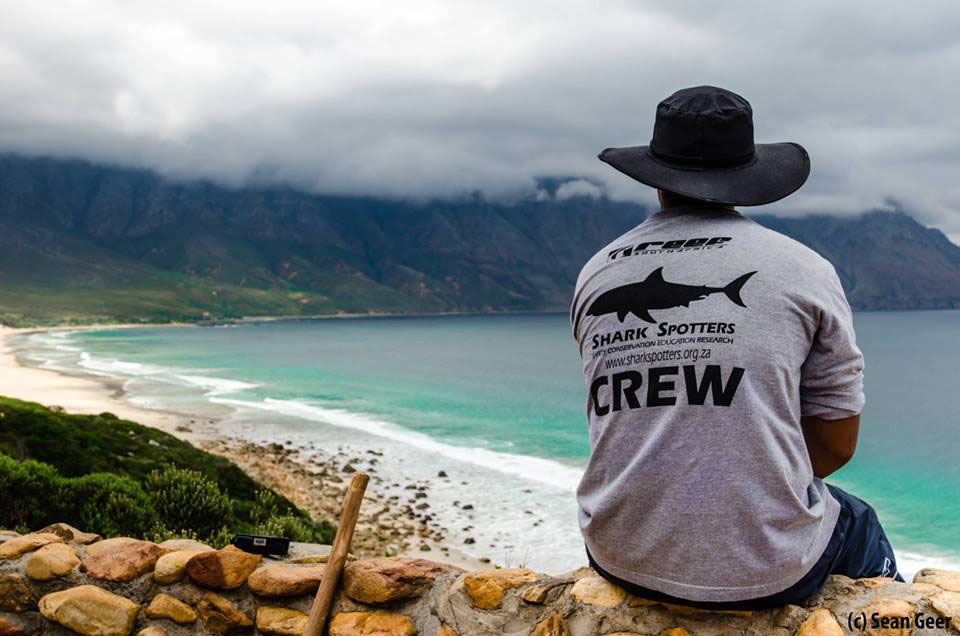 Shark Spotters, founded in 2004, is a unique beach safety and shark conservation programme running in Cape Town, South Africa. It is a non-profit organization adopted by the City of Cape Town in response to increased shark sightings at local beaches. The primary function of Shark Spotters is to monitor inshore shark activity in an attempt to reduce the number of encounters between humans and sharks at recreational bathing and surfing beaches on the Cape Peninsula and False Bay.

The Shark Spotters team have a centre at Muizenberg Beach from which they manage shark monitoring, conservation and educational operations. The initiative employs 15 to 20 shark spotters from the local communities at nine of Cape Town’s popular beaches. Six beaches are monitored all year with the remaining three monitored seasonally during the months of increased inshore shark activity. 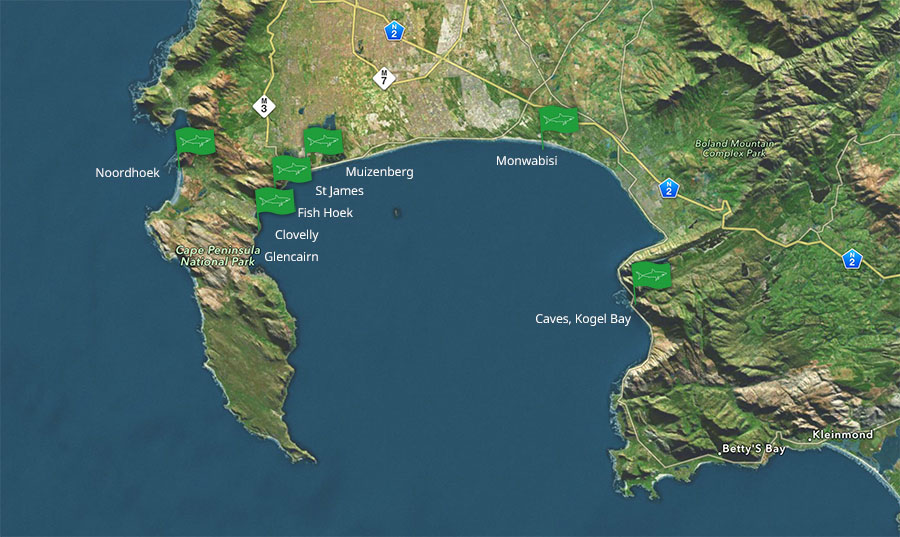 Shark Spotters started using the BulkSMS messaging platform in 2009 after realizing they needed a communication system to aid them in escalating emergency protocols quickly and efficiently in response to a shark threat or shark attack. Sarah Waries, project manager at Shark Spotters, says that “with BulkSMS we can ensure the message gets directly to the people we need it to, notifying them on their phones instantly rather than relying on them to check social media or email accounts.”

The Shark Spotters programme uses a three-fold notification protocol to send out SMS alerts to relevant officials and stakeholders. Once a shark has been spotted, the shark spotter will notify the team on the beach of the sighting via radio. The siren will sound and the relevant flag will be lifted to warn the bathers of the possible threat of a shark encounter. A notification is then sent out via SMS to 41 individuals including city officials and the Shark Spotter management team. In the event of a shark attack, an SMS is also used to notify the relevant emergency services to ensure an efficient rescue operation on the beach. Twitter and Facebook notifications are also posted to inform the public of any shark activity at local beaches and to advise on what precautions have been taken. This may be that the beach has been closed or reopened.

The BulkSMS service allows the Shark Spotters to reliably deliver real-time beach safety information directly to the phones of the people who are trained and ready to respond should the need arise. “We consider SMS to be the most reliable way of communicating with our emergency network when the need arises,” says Waries.

In a move to encourage the community to support their efforts, the Shark Spotters team also uses SMS to raise funds for the programme. They promote a shortcode for the SMS donation line so that anyone can donate R10 to the organisation by SMSing the word SHARK to 38021. This service has generated over R16,000 for the Shark Spotters over the last two years.

“The efforts by the Shark Spotters Programme to pro-actively monitor shark activity in the interest of beach safety is certainly an organisation worth supporting. BulkSMS is proud to be the mobile messaging enabler for this public service cause,” says Dr Piet Streicher, managing director of BulkSMS.com.