Golfers Have Got the Mobi-gram Down to a Tee
A BulkSMS.com Case Study 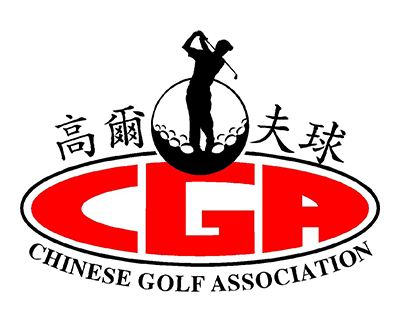 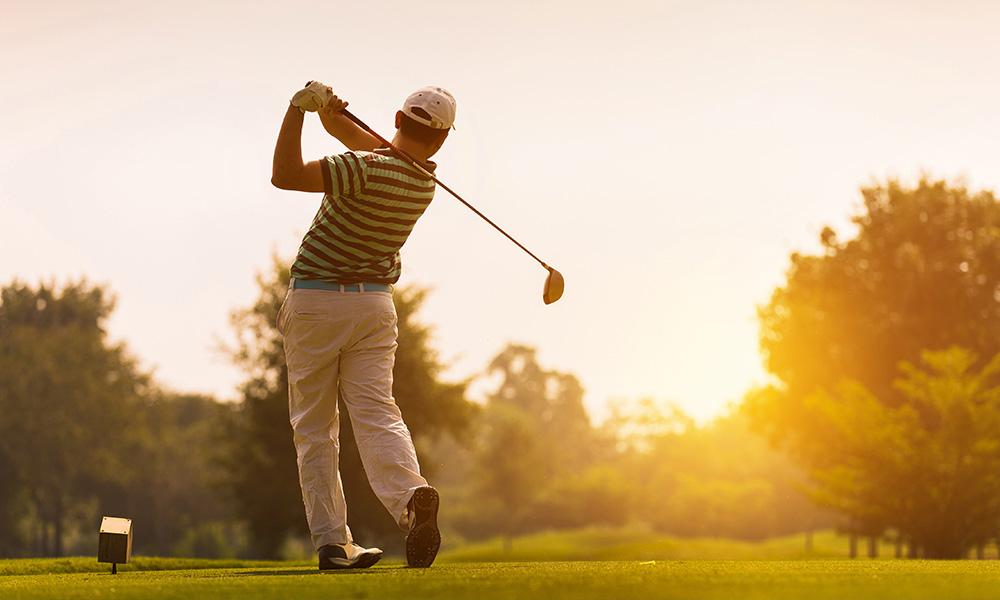 The Chinese Golf Association was started in South Africa in 1985 with the intention of hosting monthly tournaments for Chinese golfers who, at that time, were not legally permitted to socialise outside of sport. It became a place for the golfers to get together and enjoy the company of fellow sportsmen. Today, the Golf Association still hosts monthly tournaments for Chinese players and prides itself on communicating with its members in a reliable and personal manner. How do they do this? With SMS, of course.

Darryl Fokming, Vice-Chairperson of the Chinese Golf Association, started using the BulkSMS Text Messenger in 2008 to streamline the process of notifying the members of upcoming tournaments.

“We used to call each of the golfers before the tournament to find out whether or not they would be entering the competition. This process was tiresome and costly, which is why we turned to SMS,” says Darryl.

By using SMS, it means he can send a personalised SMS to each golfer two weeks before the tournament asking who would like to enter. The golfers then reply to the SMS and a response is sent back to them noting that their entry has been received. If the golfers accept the invitation to play in the tournament, a Mobi-gram providing all the details, is sent one week prior to the tournament.

“The Mobi-gram feature gives us the ability to attach extra information to the SMS over and above the 160 character count; it’s the ideal way to send the tee off times for the same cost as a single message,” he says.

He goes on to say that they have recently decided to send a second Mobi-gram after the tournament which has images of the winners as well as the tournament results. This adds a personalised and visual element to the communication with their members.

“The use of SMS is well-received and allows for quick and effective two-way communication between myself and the members. The Mobi-gram feature has definitely helped in delivering longer and more engaging messages to the players,” says Darryl.

“The Chinese Golf Association’s use of the Mobi-gram to send tee off times and tournament results is innovative and effective. We find it encouraging to see our clients using this feature to enhance their communications,” says Dr Pieter Streicher, managing director of BulkSMS.com.